Eilys Elisabeth Hartley was born on 12th June 2015. She was such a beautiful baby and everyone who had the pleasure of meeting her fell in love. She smiled easily and laughed a lot. She was a very happy and contented baby.

To start with Eilys was hitting her milestones quite early and by the time she was a bit over 3 months old she was trying to roll over and nearly sitting up unaided. And then she stopped. We thought that she was maybe being a bit lazy and we tried not to worry too much about it. By the time she was 5 months old I started to panic about her lack of progression. I took her to see my health visitor, to the drop-in clinic, we went to the doctors etc. but were told over and over not to worry, that some babies are just a bit slower than others. But in my heart of hearts I knew that something was really wrong. 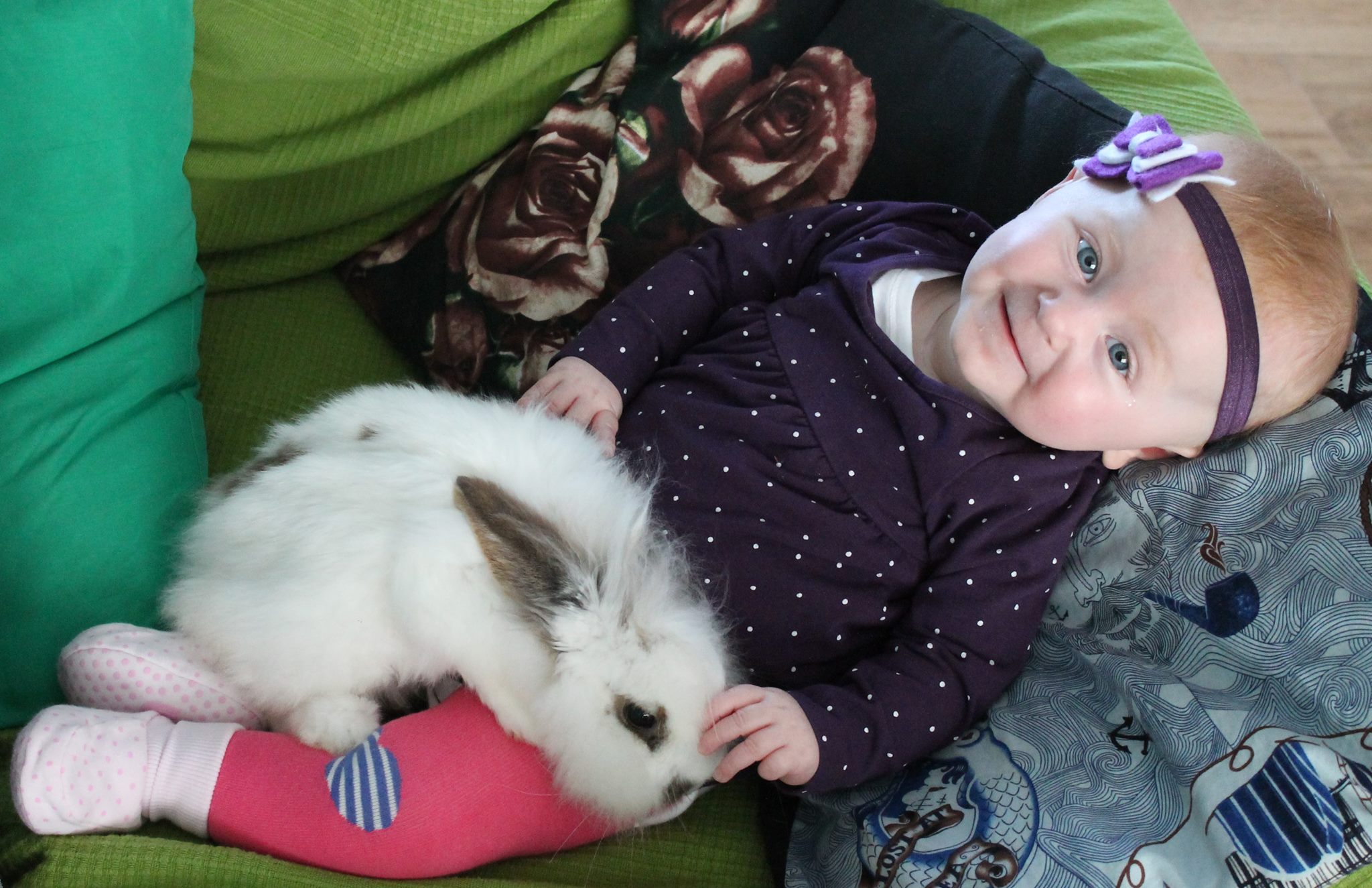 Eilys then got bronchiolitis. She ended up in hospital and eventually had to have help breathing. As awful as this all was, during her stay in hospital our concerns about her were finally taken seriously. Her consultant did some tests and we were told to expect the results in around 10 days. Eilys made a speedy recovery and we were sent home to await the results.

On 11th December 2015 at Alder Hey children's hospital we were given the devastating news that our beautiful daughter had a condition called Spinal Muscular Atrophy Type 1. Eilys' consultant told us that it was a condition that caused weakening of the muscles and that it was a life-limiting condition. He told us that life expectancy was 18 months to 2 years.

That day my husband, Joe, and I decided that we didn't want to be sad while we had Eilys with us. We didn't want to waste any of the time she had. We made a list of things we wanted her to experience - things we felt were important for a child to experience. Eilys' Experience list included going camping, visiting a castle, going on lots of walks, trips to the zoo, farm and an aquarium.

One of the things on the list was that we wanted Eilys to try as many different types of food as possible and that very much included cake! Every time a family member had a birthday we would celebrate Eilys instead and I would make her a cake. She had 11 cakes in total, including the 4 she had on her actual 1st birthday.

Eilys had many amazing adventures in her short life and she smiled every single day. As a family we made lots of wonderful memories with her and for her big brother Dylan.

Eilys turned 1 on 12th June 2016 and she had a huge birthday party with loads of her favourite people. Everyone was asked to bring a helium balloon for her as they were her favourite things. She ended up with over 50 balloons!

Two weeks later, on 28th June, Eilys died peacefully at home while being cuddled by her Mummy, Daddy and big brother.

On paper, Eilys' life may read as 12th June 2015 - 28th June 2016 but she filled that dash in the middle with more adventures, love and laughter than most people who live to 90!